It is true that Louisiana writes more opioid prescriptions than there are people in the state. It is also true that in New Orleans in 2016, there were more opioid deaths than gun deaths. Despite these truths, people were not connecting to the issue on an emotional level in a way that gave it proper social relevance or incited personal  action. At a national level, we saw mass awareness of the issue in practical terms, but no change in behavior on behalf of self or others as a result. The consequence was an ever-increasing risk of addiction and deaths related to overdose. 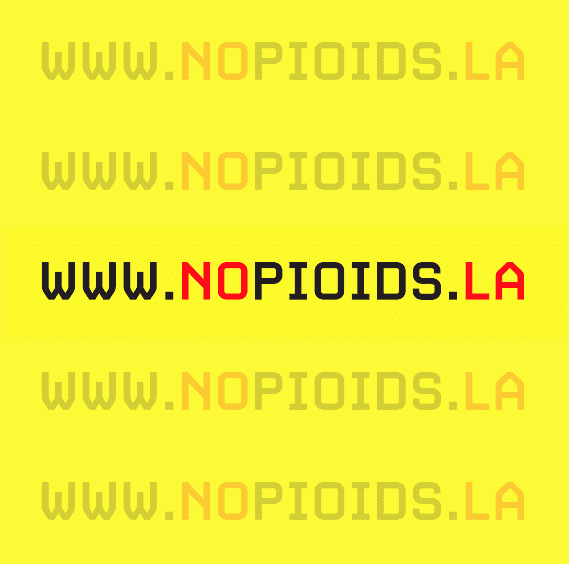 Our empathetic approach simplified understanding of the pathway of normal, everyday people from innocent therapeutic or recreational user to “could-never-happen-to-me” addict. In doing so, we simultaneously activated understanding that led to avoidance of addiction in the first place and increased support and resources getting to those in the throes of it. Content focused on the ease with which one could become addicted, reducing the emotional stigma associated with addiction, permitting people to see themselves as vulnerable and to take steps to avoid exposure. This approach also helped to destigmatize those in greatest need of intervention who were largely unable to help themselves.

In partnership with City Health Officials, the Louisiana Public Health Institute and myriad service  providers, we created a simple, seamless narrative connecting the seemingly innocuous to the deadly in Social Media content, ads and digital resources curated through NOPIOIDS.la. These met consumers where they were, expedited understanding and moved people quickly from empathy to empowered. This approach  became the model for larger efforts that brought additional scale to our construct. 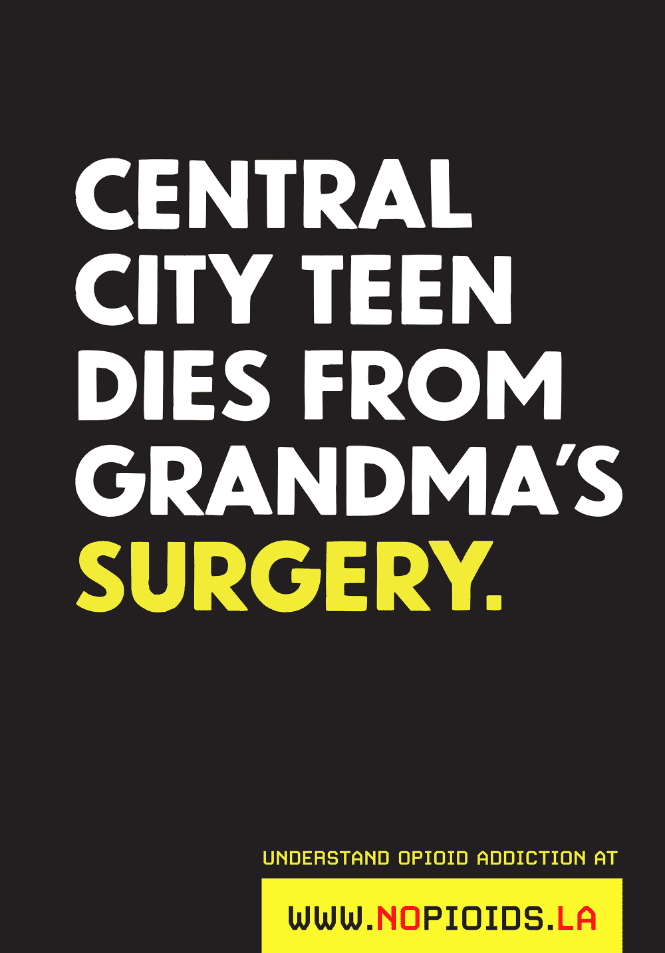 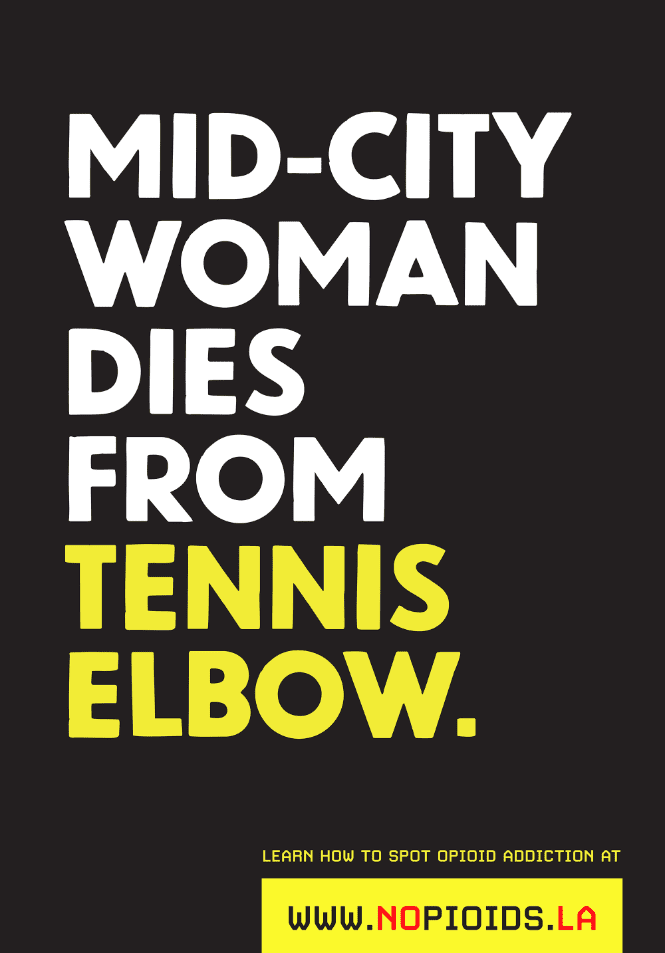 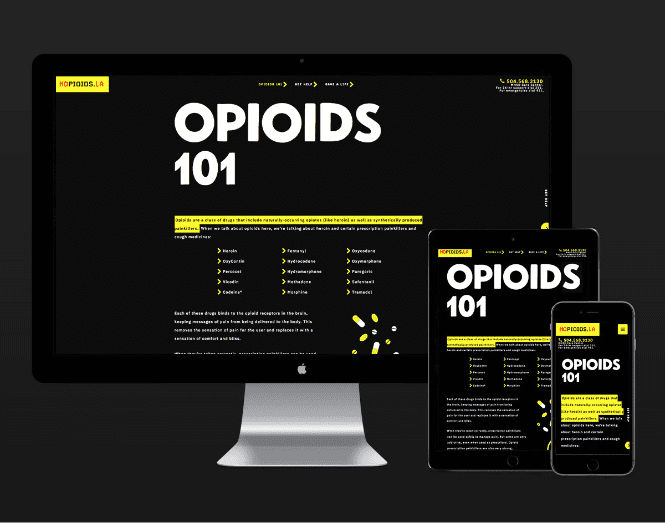 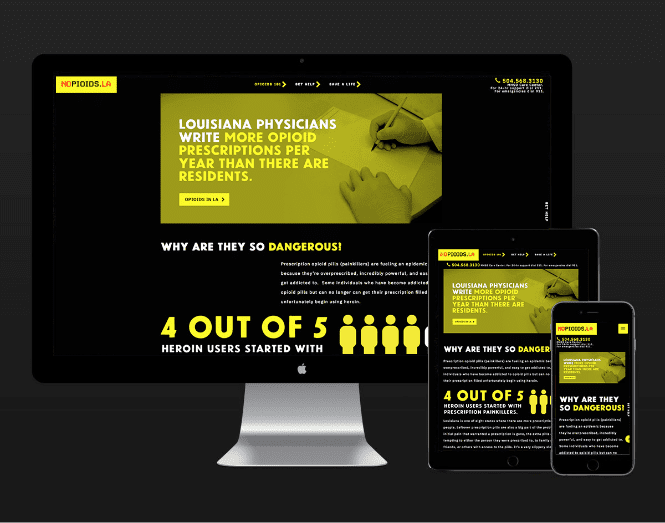 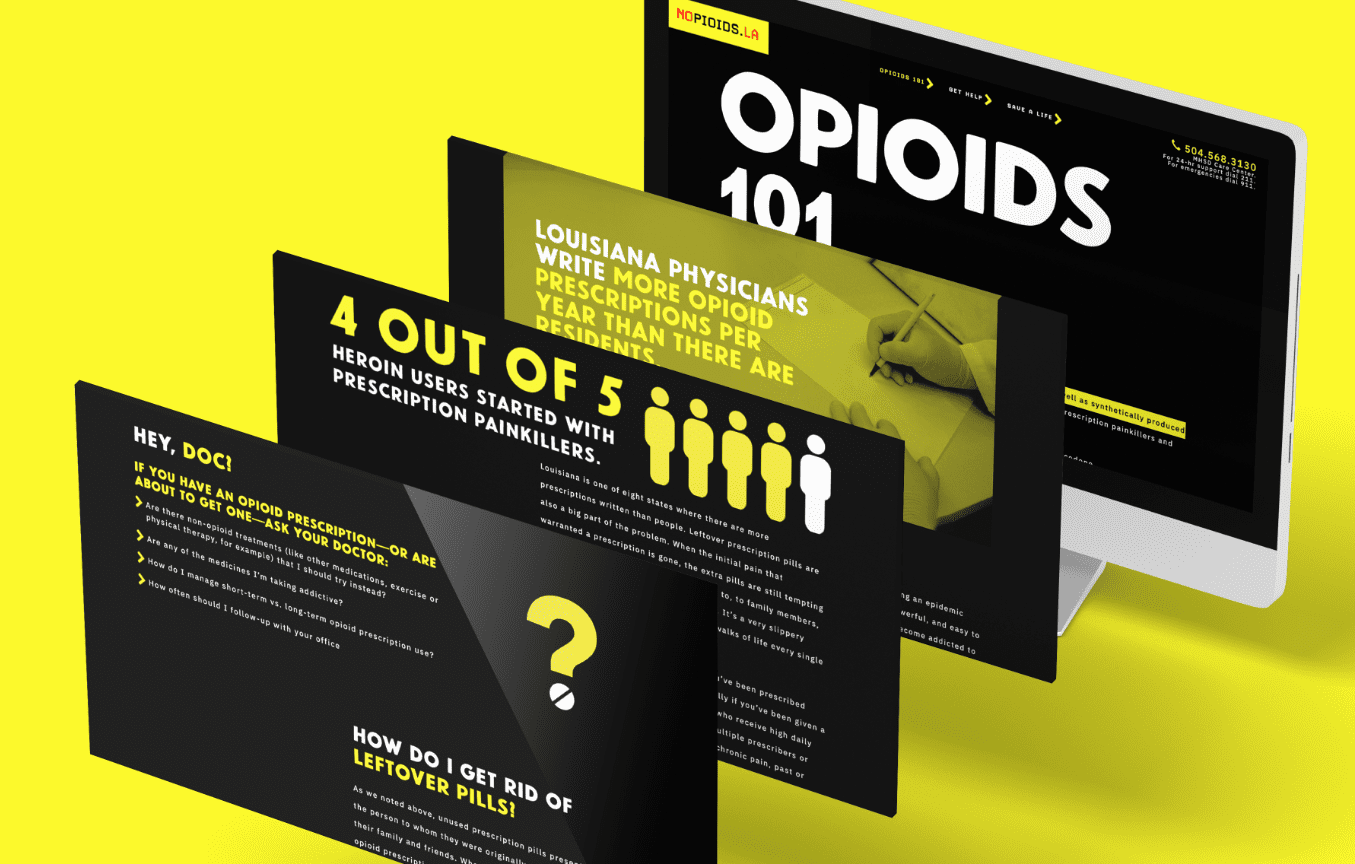