The Tobacco Lobby is #MakingAKilling.

Public health campaigns can be their own worst enemy. Sure, we should all eat more vegetables, be more active and say no to drugs—but with these types of campaigns, it isn’t enough to be right. You have to be interesting. 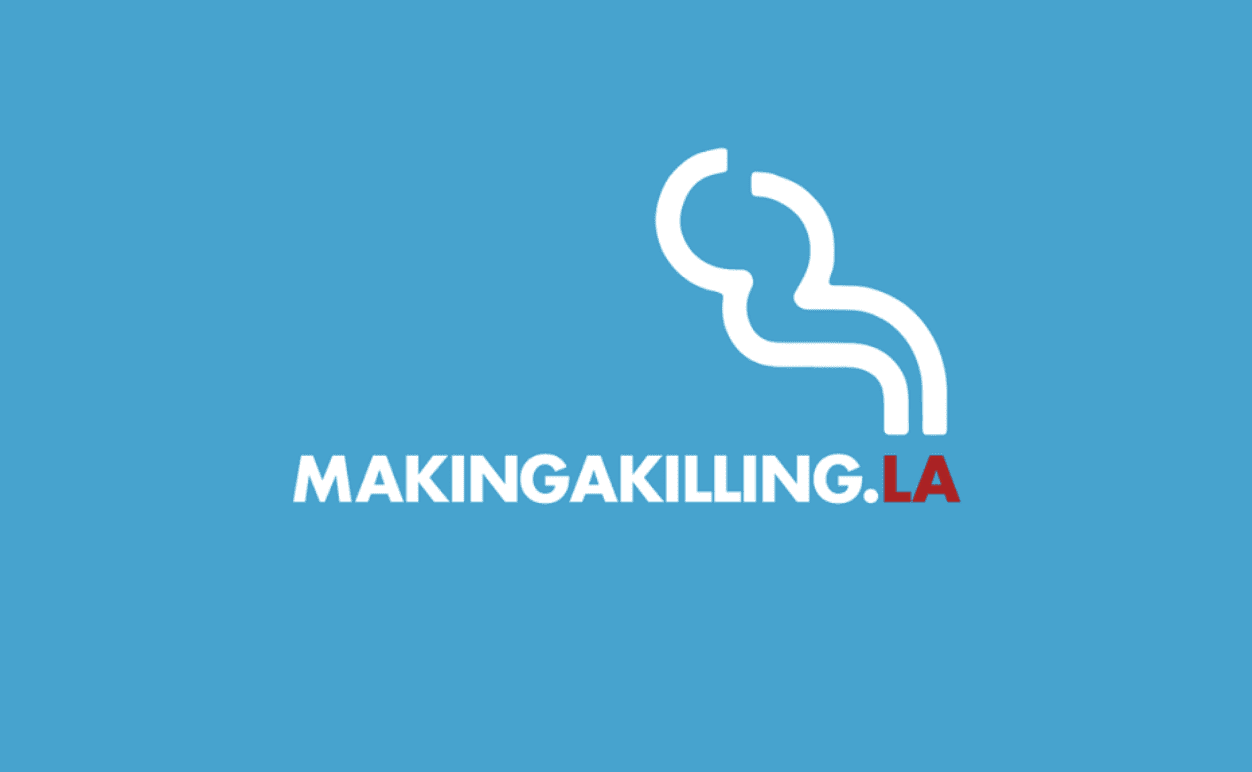 Since 2004, The Louisiana Campaign for Tobacco-Free Living (TFL) has been working to reduce the impact of smoking on the health of Louisianans. And while that effort has included a focus on cessation and making secondhand smoke exposure a public health issue, the most practical means of reducing exposure to tobacco remains the passage of local and statewide laws banning its use in public spaces.

In 2007, we saw the enactment of Act 815, which eliminated smoking from Louisiana’s restaurants and created a new normal that many found inconceivable. (About as inconceivable as a smoking section would be in today’s restaurant landscape.) But as progressive as that law was, it still exempted bar and casino workers and patrons from protection.

To get more comprehensive laws passed, we needed to put pressure on policymakers and not simply encourage them to vote “yes,” but also make it clear that that we knew exactly why they’d vote “no.” Which is to say, we knew that the tobacco industry’s lobbyists would be playing their hand—and we wanted to make sure our legislators knew that we’d be watching.

In recent years, Louisiana has ranked as high as 6th nationally for lobbying dollars invested—and that’s only what’s reported as public record. The fact that policy makers are more interested in private interests—and financial contributions—than the public interest was catalyzing. Weaving facts and figures of death tolls and healthcare costs together with tobacco-industry profits and lobbying dollars made the whole business worth caring about today.

Content, not ads was the best way to manage this marriage. Videos, infographics and mini-sites—all with embedded, simple actions related to particular pieces of content—not only increased participation but also generated a bank of content that long outlasted the media buy, allowing for ongoing organic redistribution.

Coalitions and activists were unified and emboldened by the message. And while leading and lagging indicators were strong, better still has been the recent passage of smoke-free ordinances that have been struck down in the past, most notably in the capital city of Baton Rouge.

As a health advocate, being on the right side of public health issues is fundamental. Having command of the severity of health issues in both the social and practical sense is necessary. But without interest, engagement and action, being right will never be enough. Getting people to care is fundamental to effecting behavioral change in this country.